We Indians are always looking for bargains, products which are not only of high quality but also priced reasonably at the same time, in other words "value for money" goods! Below are 5 smartphones which fall under this criteria as all of them are priced under ₹7,000 which is a very reasonable price point for smart-phones in today's age.

But mind you, at this range you only get about 2-3 GBs of RAM and 16 GBs of storage which is good enough for running basic telephony apps and things like WhatsApp but not good enough for powerful 3D gaming. If you are a gamer who likes playing high resolution games, these phones aren't for you. But if you need a phone for your grandpa who likes WhatsApp messaging, you may consider gifting them one of these! Finally, all of them are Dual SIM phones supporting 4G LTE and also support basic features like fingerprint and face locking.

itel A46 (₹5,499):  Itel is a new entrant in Indian smart-phone market but it has a distinct advantage of "Make in India", so there is a good chance of them soon entering the leagues of Xiaomi and Samsung provided they maintain good quality.

Packed with 2 GB RAM and 16 GB storage, itel A46 gives you a good mix of power and battery life. It has decent sound and display given the price point, the only limitation is the 2300 MAH battery which most users feel should have been of higher capacity. But the good news is that unlike most other smart-phones, this one has a removable battery, so you can replace it after a few years if you want to. But on the con side,this phone uses Spreadtrum processor which is quite new in the market. 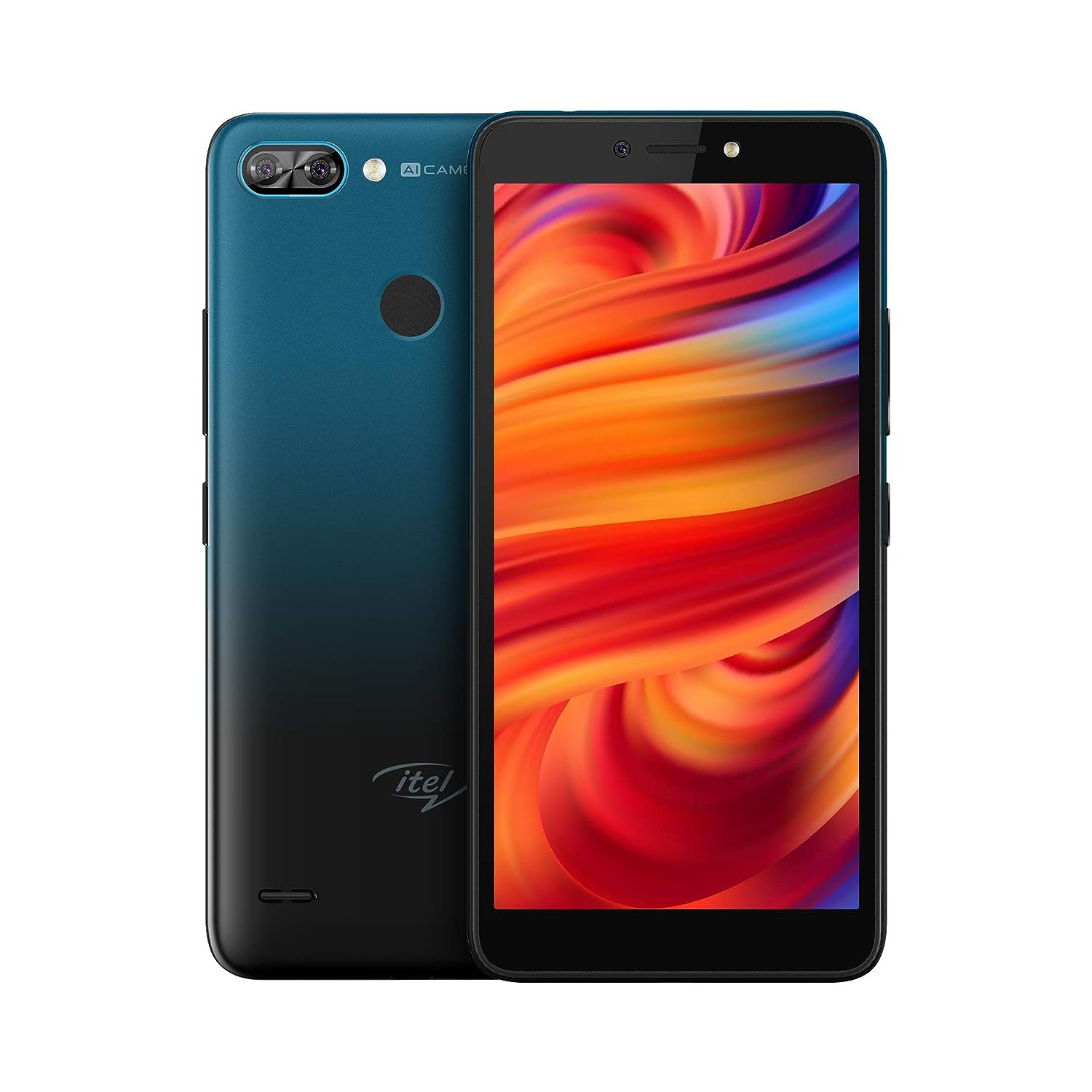 Meizu C9 (₹5,999): Meizu is a Chinese brand like Xiaomi and a decent smart-phone maker. At this price point, the C9 model is literally a bargain for the given features. Like itel A46, this one also uses Spreadtrum processor but its battery capacity is 3000 MAH which means it should last a bit longer. Its camera resolution is also much better than itel's. 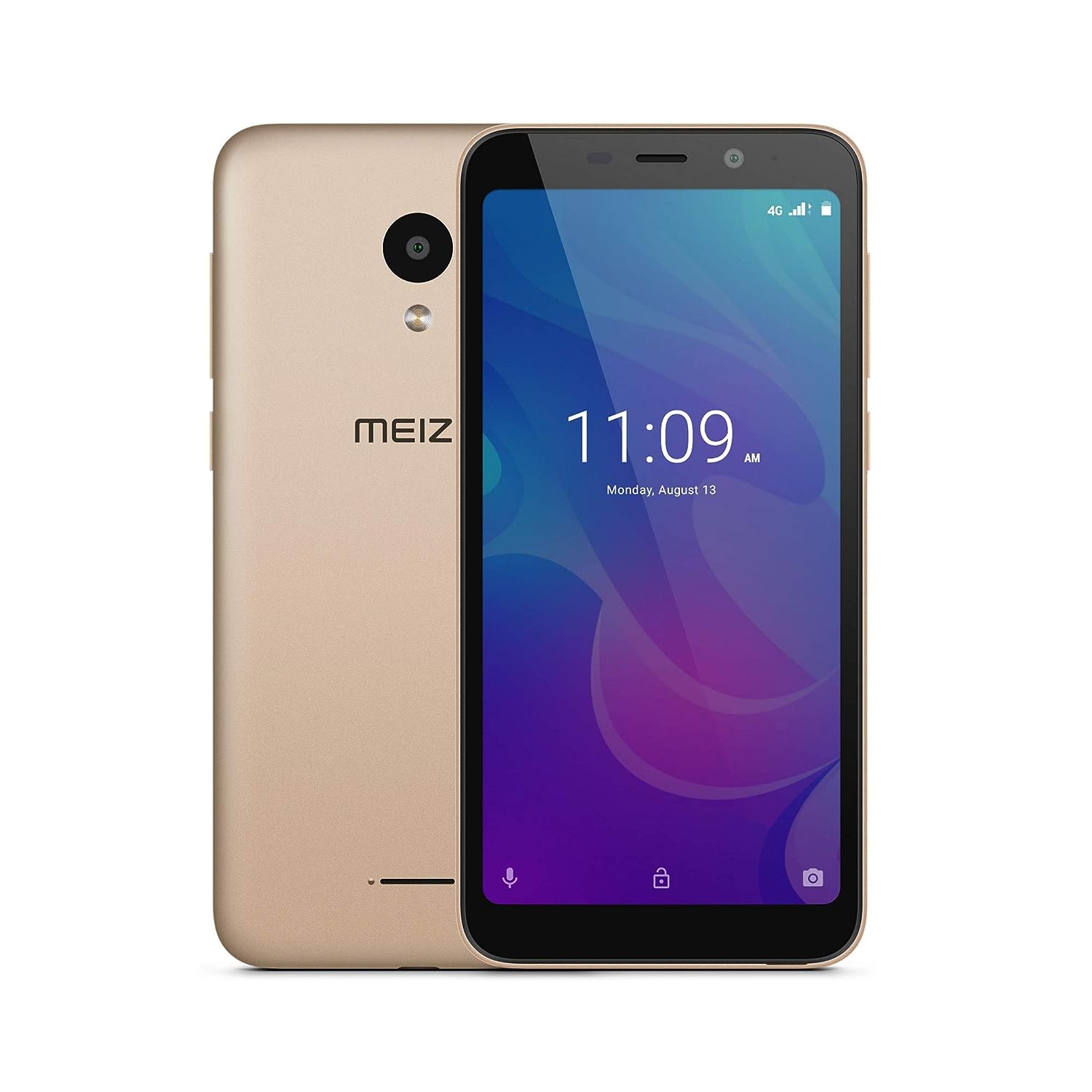 This phone comes with the Android Go (v10) OS which means many powerful gaming apps won't be available through the Google Play Store. Its 3000 MAH litium ion battery should easily last you for more than a day. Going through most reviews, the only cons I could find was slightly below average camera quality and the fact that it takes a bit longer to charge. 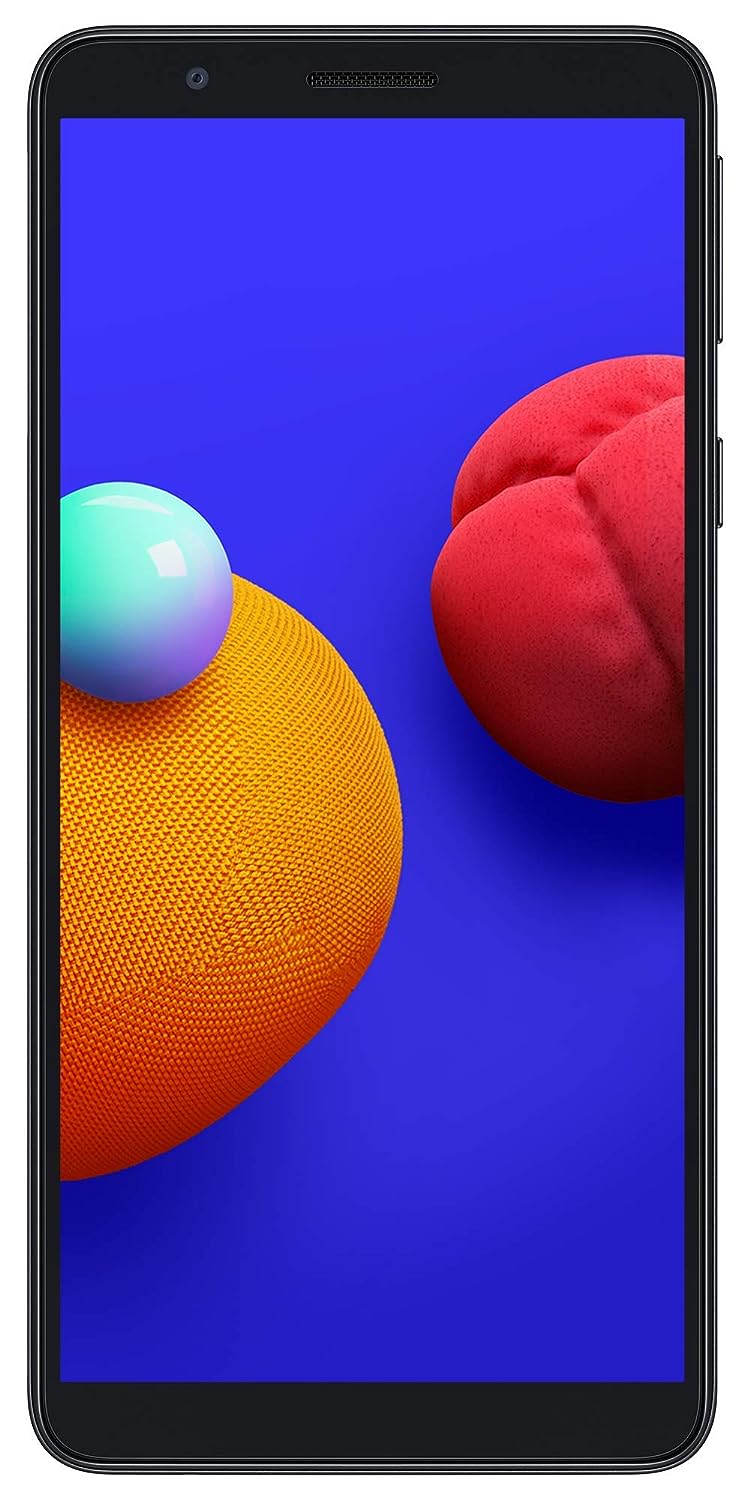 Pansonic Eluga I6 (₹6,399): Panasonic is a Japanese brand, this goes on to show the good amount of diversity in the budget smart-phone section! This one sports a 3000 MAH lithium polymer battery which gives a decent enough battery life. Its USP is that it comes both with a protective screen guard and protective case and secondly, it also comes with a headphone! 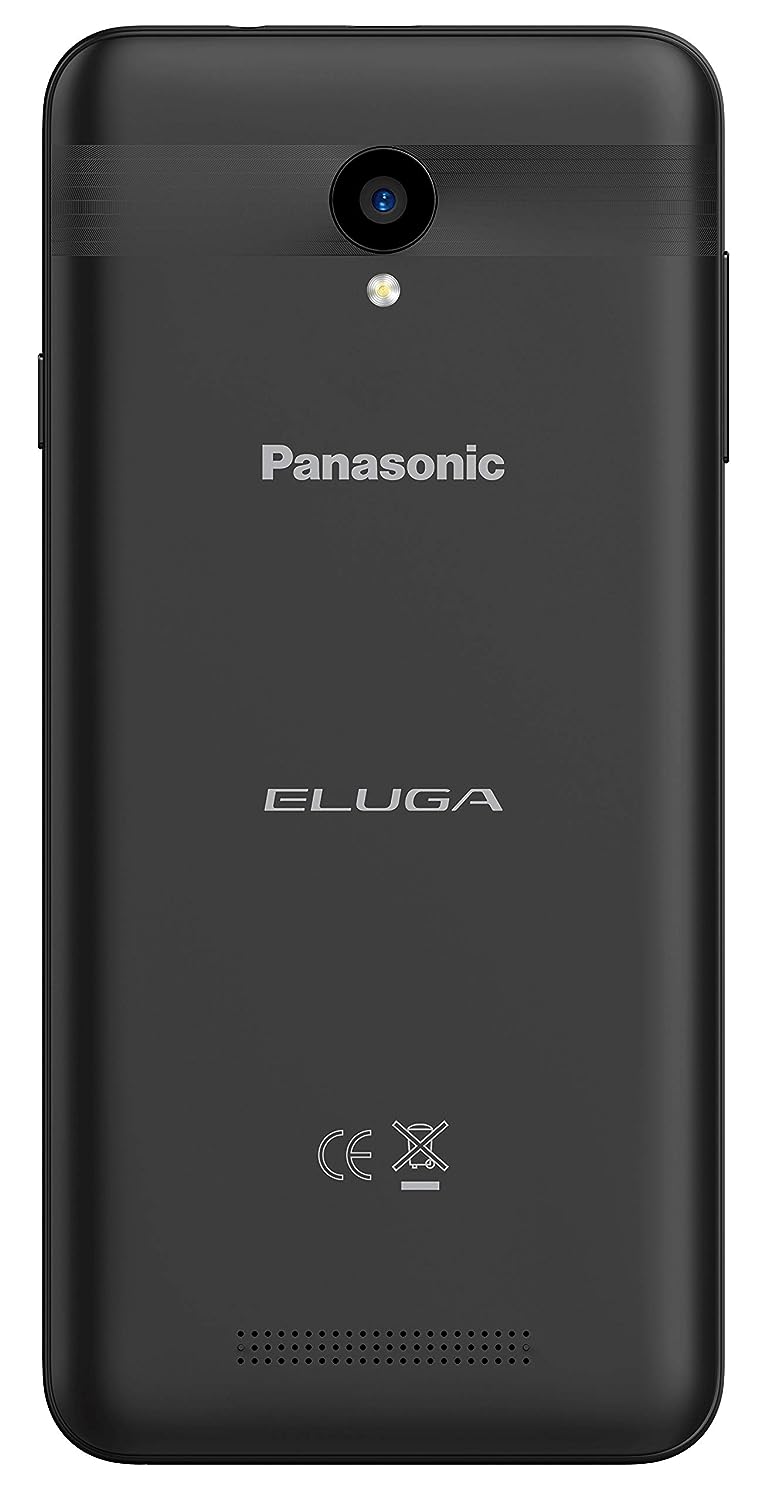 Intex Staari 12 (₹6,990): Intex again has the "Make in India" advantage. And the Staari model's slightly higher price point could be explained by the fact that its a notch above the others in terms of features: it sports a 3GB RAM and 32GB storage space which is literally a steal at this price. Powered by a 4000 MAH battery and a MediaTek quad-core processor, this one definitely beats all of the above candidates in terms of hardware specs. But on the flip side, some users seem to have faced an issue with over-heating after long use and slight lagging. 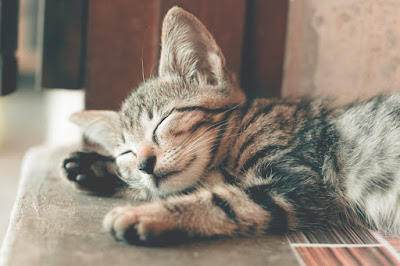 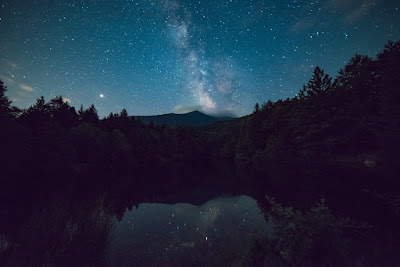